The Bookkeeper360 team has just returned from their sixth Xerocon hosted in San Diego, and there was much more to write home about than the team's visit to the San Diego Zoo. Xerocon is a cloud accounting leader’s conference focused on the future of the field. Sessions hosted at this event included a focus on onboarding and conversion success for clients, KPIs, engaging and retaining the best accounting staff, automation, and more! 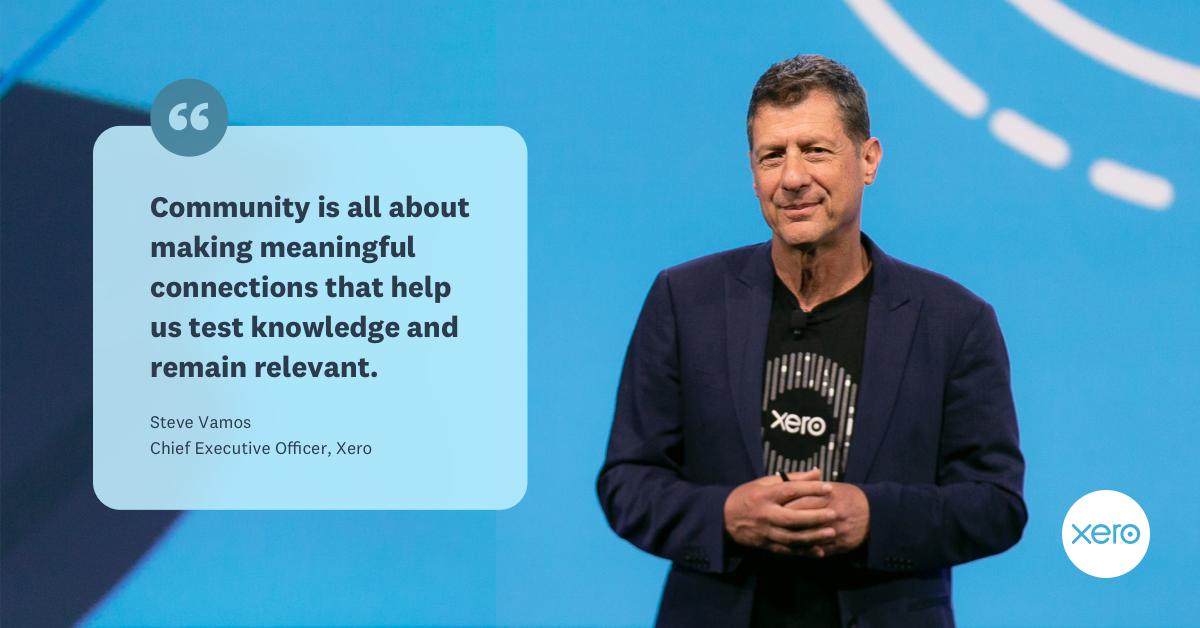 Steve Vamos opened with a focus on software, community outreach, and the relationship to SMB’s (small to medium-sized businesses). Twenty percent of businesses globally have adopted cloud technologies, according to Vamos.

“85% working with an accountant on Xero survive over 5 years,” said Steve Vamos.

Xero understands the impact their software has on small businesses and will be making an effort to focus on the community as their company matures. In an effort to focus on education and philanthropy, Xero has also established a forward fund - which will fund current accounting college students educational costs.

Another one of Xero’s goals is to increase the global GDP. Last year alone, Xero processed over $2.8 trillion in transaction volume, with $658.6 billion in invoices generated on Xero. These figures confirm the growth of Xero’s cloud accounting platform for thousands of businesses worldwide.

With the goal of automation and artificial intelligence in mind, Xero’s platform is built around a single ledger and system record. A code-free accounting future can be a reality when combining these features with the recent acquisition of Hubdoc.

Apart from Xero’s latest releases, Shawn Kanungo covered automation in accounting and how experiments can change organizations. Kanungo explained that we are a part of an exponential era and accountants will be a major part of this shift in change. Accounting will be automated in the future, and the exponential term was used, which focuses on the future of a field when combining technology, platforms, and growth. 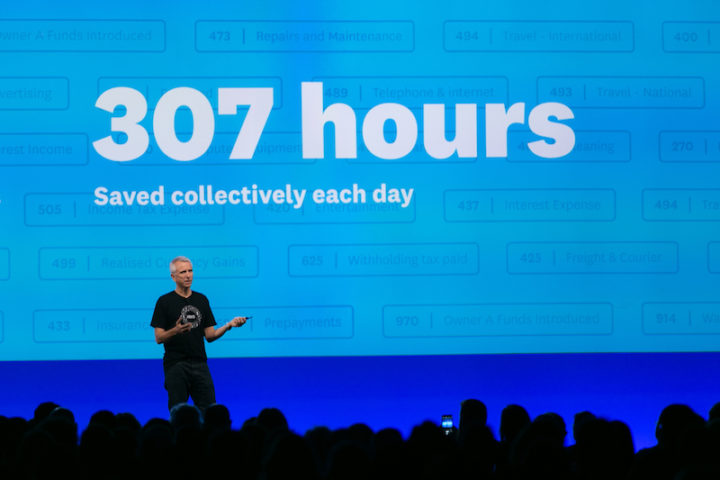 As the founder of Hubdoc, a Xero subsidiary, Jamie focused on how customer feedback influenced the build of their product. The focus on a single global platform built on AWS (Amazon Web Services) allowed for the foundation of machine learning to be constructed. Hubdoc has had over one billion machine learning recommendations and has saved 307 hours each day collectively since being acquired by Xero. 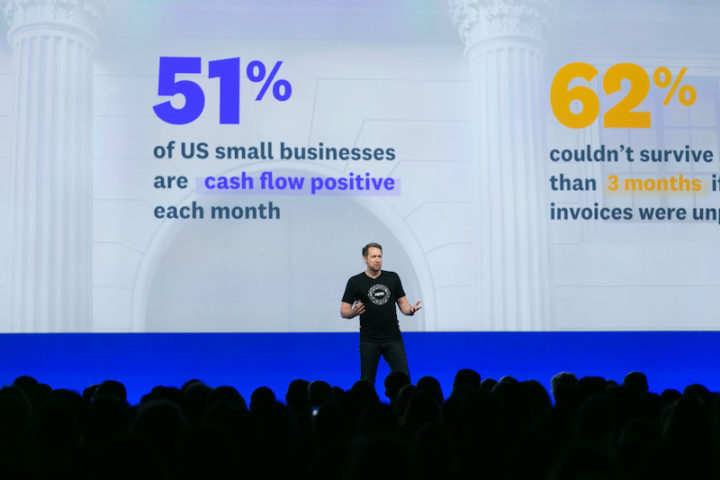 Craig Walker spoke on the relationship of Stripe and Xero’s new partnership. A focus of improving the solutions provided to business owners is a direct result of Xero’s partnership efforts.

Stripe, a global payments processor, helps businesses get paid 15 days faster. Stripe connects natively to Xero allowing for auto-payment of recurring invoices. You can now have a card reader payment through Stripe over manual input with the ability to create invoices and take direct payment through Xero and soon to be Xero’s mobile app. There will be a new Stripe feed coming in August of 2019. All of these features will assist with improving the cash flow for SMBs as cash flow problems most often result in the failure of a small business. 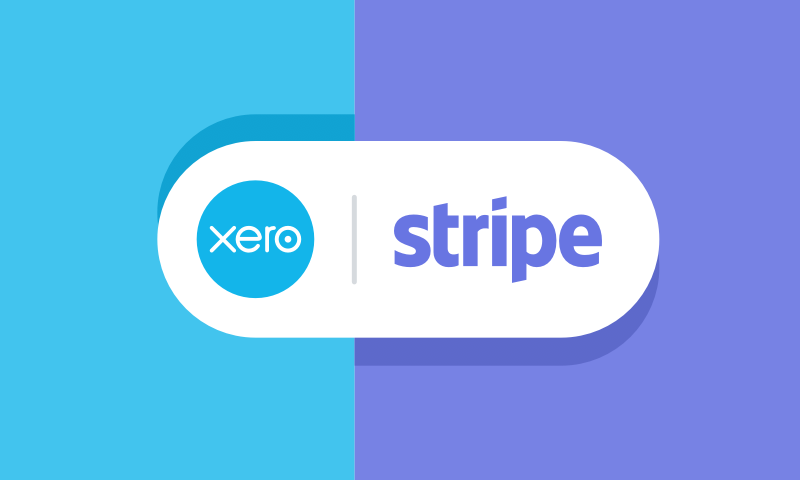 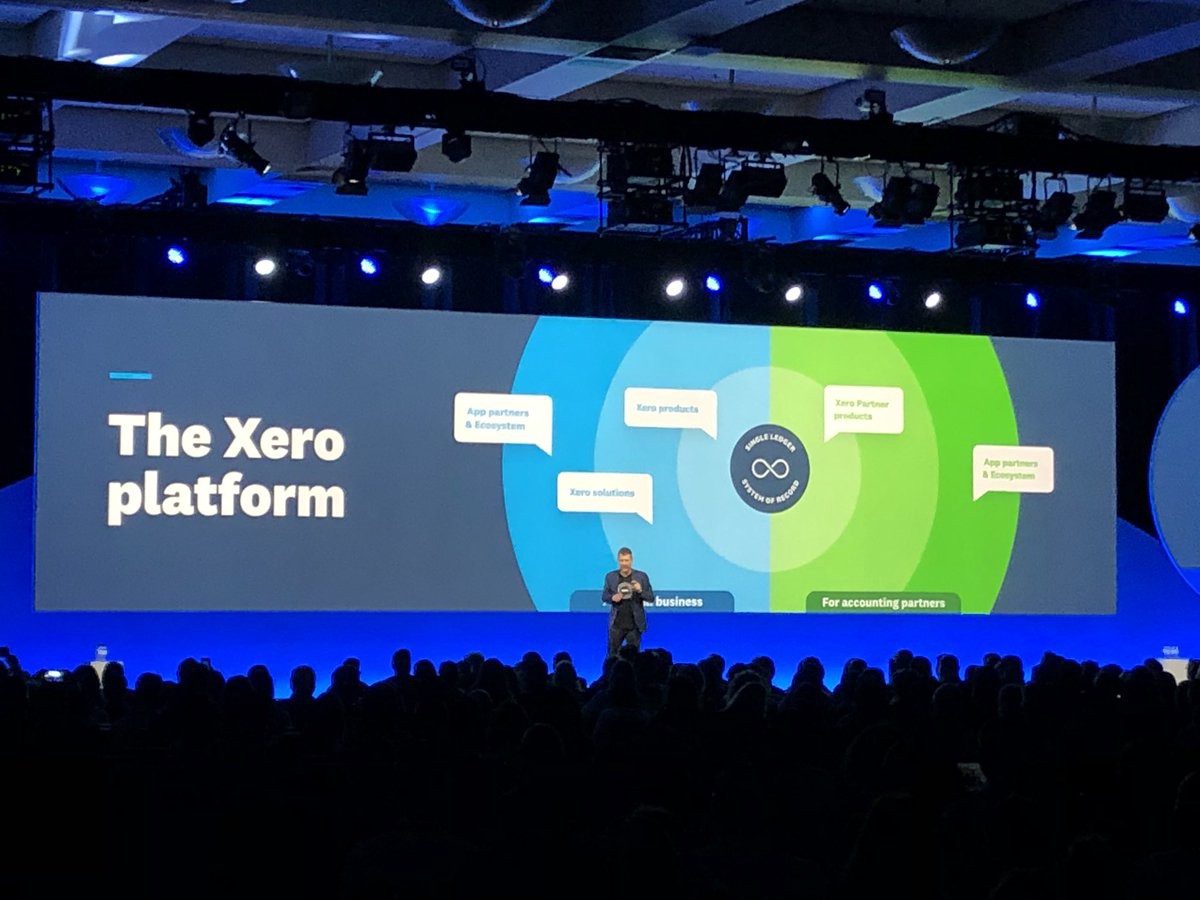 MailChimp, a marketing automation platform, and Trello, a task management platform, have also announced direct integrations in the past year. apps.xero.com has also launched, which was described as a “Netflix for Xero”.

Nick encouraged an open platform for innovation by mentioning the ability for 3rd party developers to become involved with the future of the Cloud.

The Bookkeeper360 team attends Xerocon to ensure that the absolute best integrations, platforms, processes, and solutions are available to all clients. The continuous focus on education and awareness is key to the overall success of cloud accountants. The Xero advisor community engages accountants in a social way and encourages team-building and excitement within accounting. Bookkeeper360 is excited to continue to invest in our culture and team’s knowledge of the accounting industry’s evolution.